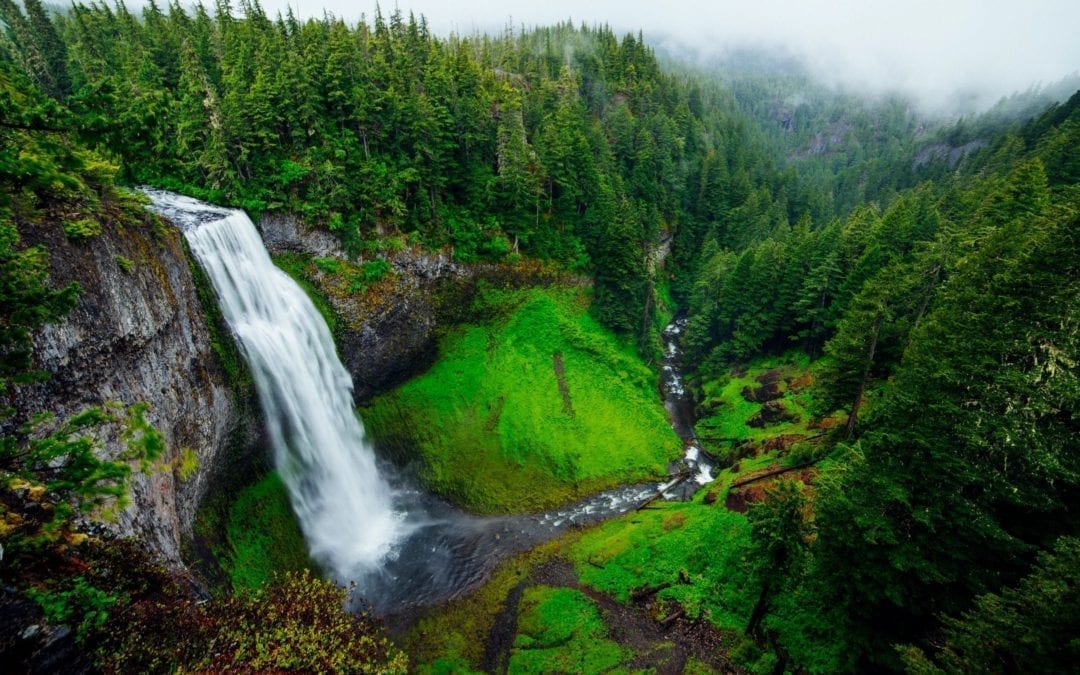 Observing someone drawing, a gardener planting flowers, a window cleaner, a woman preparing her makeup, has always been something that hypnotised and relaxed me.

When five years ago by chance, I discovered the ASMR videos on Youtube, I was happy to see that it existed and also surprised to notice that I was not the only one enjoying this kind of relaxation.

I remember during an outing to Honfleur with my boyfriend, artist painters were settle down their canevas for their paintings.

The simple act of watching their movements, hearing the opening of the colour tubes, automatically put me in slow mode. I could have spent hours watching them.

That is something that my boyfriend at the time did not understand at all.

Relaxation by the sound

The light sound of a pen running on a thick paper, the sound of packing opening, water flowing, rain drops, all of it can become a trigger toward the relaxation.

ASMR Artists are very creative, they installed microphones closest the source such as in the airbrush, on the paper, behind a canevas.

Others like to use their voice, whispering while performing simple tasks. Each persons are different, therefore it does exist several triggers for anyone.

ASMR artists are really artists in a way they are creating pretty slow movements. Bob Ross was a painter, not an ASMR artist, however watching him painting is mesmerising. Pottery is having the same effect, looking the clay becoming an object can be very hypnotising.

It needs a lot of imagination and talent. Also you should keep an open mind, sometimes videos are not understand by people. Some of them can post very rude comments about ASMR Videos.

Here are my top three channels of my guilty pleasure:

Before going to sleep I used to watch one of them, sometimes the same video.

I am able to find the same state of relaxation when I am giving a Yoga Thai Massage. Slow movement with slow breathing, taking care of the “receiver”, and moving as per his/her breathing is for me pretty closed as watching an ASMR Video.

Hope you will enjoy it.