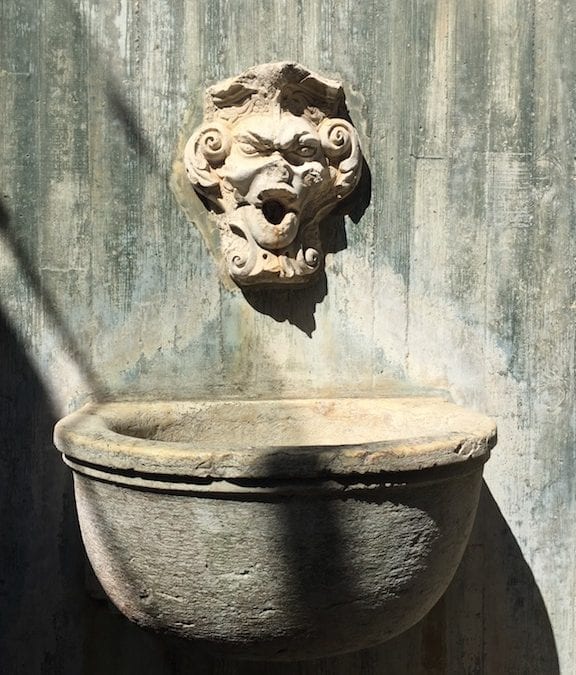 It is a discomfort that arise after a physical exercice.

Generally it happened 12 hours after an intense physical exercice.

It is not a cramp. A cramp is a sudden spasmodic contraction of a muscle due by an accumulation of lactic acid.

It happens when during an  intense exercice there is not enough oxygen to complete the process, the body will then create the lactate in order to convert it as energy.

Sore muscles are not good neither they are not bad.

It is a core micro tears in the muscle. Muscles can be sore for a couple of days, to some extend for a full week.

Why do I feel pain after exercice?

Most of the time we feel pain when we do not have a regular practice, when we are pushing too hard during a physical exercice. The repetition of the same movement can create soreness in the muscle.

Having pain in muscle is not a sign that the work-out was good.

Neither not having pain is not a sign that the work-out was bad.

I do not have any pain muscle after my practice, is it normal?

This question has been asked a lot while I was teaching Pilates. I never knew exactly what to reply because the underlying to that particular question is:

However after a Yoga class I never really heard that question;

Not because practitioners were more awarded of their bodies, but most of it in Yoga we move our body in 4th dimension, forward fold, backbend, lateral flexion and rotation. Therefore at one point there is one particular movement that will awake and work more deeply a muscular chains.

Whatever happens the more we practice the less the muscles we got sore. We will build them and make them stronger. Having a regular practice is the best way of not having sore muscles.

Do not give everything

Very important. Do not have a 100% practice, you can have a “lazy” practice but not a sloppy practice.

When the body and the mind start to assimilate a movement then it becomes easy to explore it on a different approach.

For instance you know that you grab that toe and twist, just try to explore more twisting coming from your breathing essentially instead of using other part of your body.

Instead of folding front with the legs completely straight and a flat back, just slightly bend at the knees and see if you can lengthen from your core.

Instead of looking for the flexibility try to look for more strength. More concentration, more breathing, more moving through the breathing.

Instead of lengthening the back in forward fold try to lengthen from the navel by bringing more space between the rib cage and the navel.

During the balancing poses try instead of focusing on the shoulders, scapula, wrists trying to lift essentially from the core, using the subtle work of the Bandhas, removing all weight from the scapular belt and lifting up from the core.

Therefore new sensations might arise, but not that much in the soreness part but more about a muscle awakening.

How to relieve sore muscles?

When I was teaching Pilates to one body builder practitioner he told me that he used to have a beer after the practice in order to relieve sore muscle. Well I won’t recommend it, there are articles you can find on internet about it, some say yes, some say no, knowing that alcohol relaxe in any way a glass of wine can also do.

Personally the only one best remedy to me is the ice. Wether ice application, or bath ice, cold shower anything that is cold we help the body to recover faster. Cold balm might be more efficient than hot balm. Ice is your best friend whatever physical exercice you do on a regular practice.

Turmeric is also very good as it is anti inflammatory.