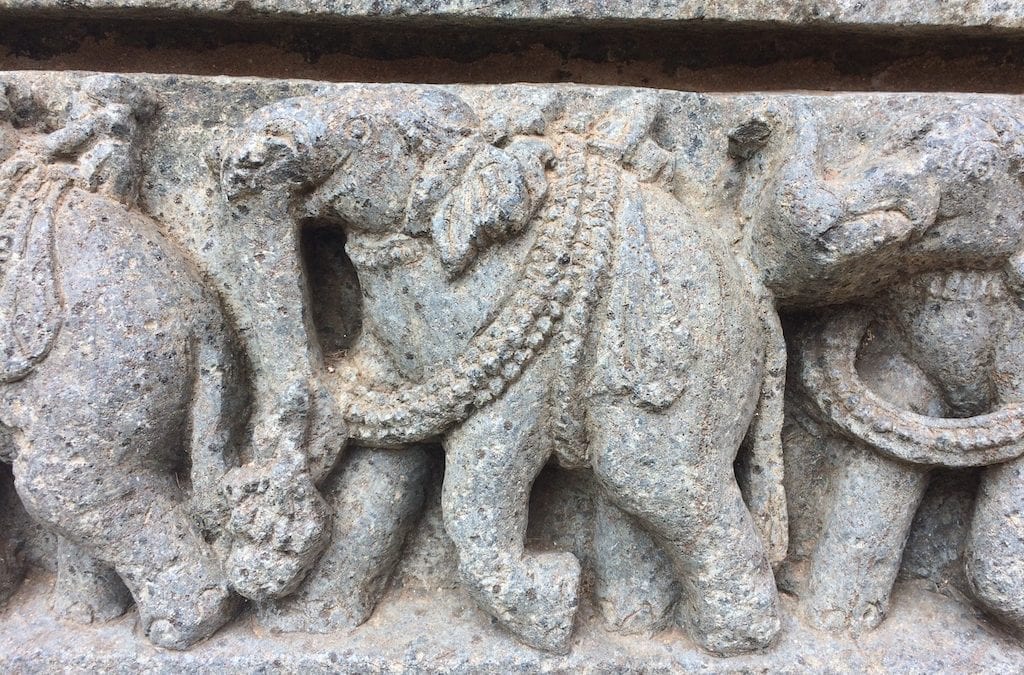 Adaptability is something that Mother Nature and Universe have clearly understood. Human beings have been designed as per the place, region they are living.

In countries where the sun and heat are governing, people will tend to have darker skins as UVs protection, larger nostrils for better regulation of the heat body.

For population from the North, skin and eyes will be lighter, hairs thinner.

Food will also be in accordance of what type of fruits and vegetable can grow and survive in the environment.

For instance there are more coconuts trees in Asia and South of America than Northern Europe.

In the West we take our meals sit on a chair, food on the tables, we are not sitting on the floor. We are used to walk with shoes and the more it goes manual works becomes unknown to us.

Corporate world has also changed the game, escalators and treadmills are almost everywhere from mall to airport, elevators, cars and so on. We are not using our body to its main capacity.

In the United States it is possible to spend the all day in the car, having food in car, watching movie from car, just walking from the car to home.

Unfortunately, in the name of mondialisation Asia and other “third world” country start following this path, as a result obesity is now every where.

As per the Gheranda Samhita, from the 84,000,000 asanas, only 84 are useful for the man kind. Most of it are inspired from animals and way of living.

We can say that asanas has been “designed” by Indians for Indian bodies.

Squatting is something very common in Asia, for us it can be very difficult to squat without lifting our heels, as for Indians it is something natural.

Therefore their hips are naturally opened, as for us that is something we need to work and practice.

Yoga asanas are all about opening the hips and backbends. Good backbends will lead to better forward fold.

Understand the origins to acknowledge our natural limitations

Form a general point of view, western bodies are stiffer than asian bodies.

By changing our habits, way of living like sitting on the floor during meals, walking barefoot, follow the sun and the moon, only then some asanas will come to us as natural.

From another point of view, Indian teachers should be able to adapt the practice to our bodies. So far only B.K.S. Iyengar has been able to bring his huge and important contribution to the world of yoga in term of anatomy.

For a Yoga Teacher it is important to understand the natural limitations of any body and for it, being able to understand each body is something important.

Sometimes “Paschimotanasana” is called as the “Japanese sandwich” because of the perfect position of the spine toward the tights.

It is not possible to give the same adjustment to someone having a natural lordosis because of his/her ethnicity than someone else who will present an exaggerated curve in the lower back due to a lack of postural awareness.

The study of the human body as a whole, is fascinating!